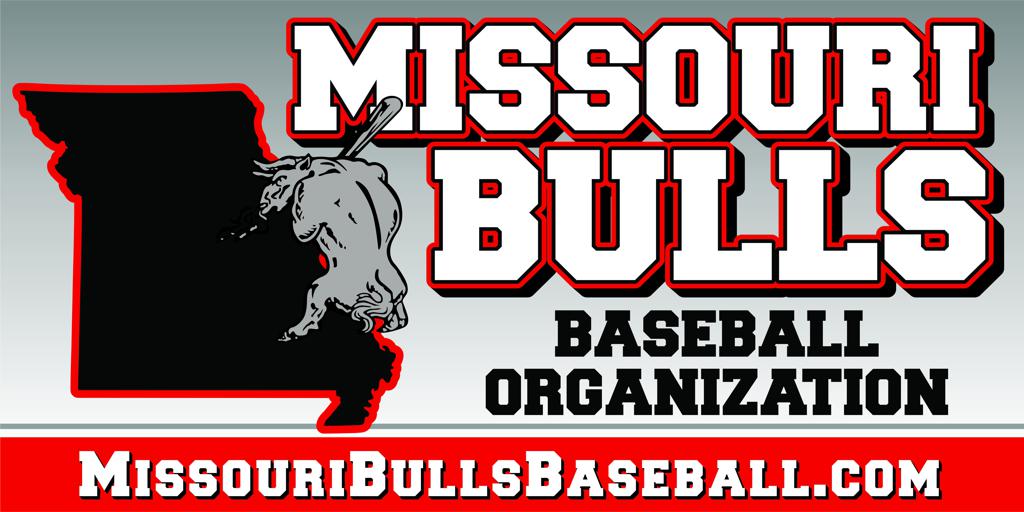 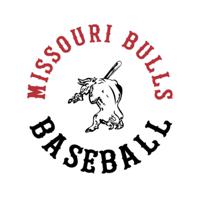 Our mission is to create a competitive, fun atmosphere to train athletes who are passionate about the game of baseball.  The health and wellness of our athletes in a top priority at all ages, and we believe in teaching fundamental baseball to every player.  Missouri Bulls Baseball offers a unique experience in our area, including pre-season training with the experienced instructors at Balls N Strikes training facility.  Our players will be instilled with the values of hard work, dedication, integrity, and responsibility.  These core values will not only carry onto the baseball field but into their everyday lives in their respective communities.

The common purpose of those involved with our Missouri Bulls high school athletes is to provide the top amateur talent in Southeast Missouri exposure to collegiate and professional scouts.  We aim to help you pursue your goal of furthering your baseball career.  As we continue to enhance our organization, we welcome and appreciate all ideas and thoughts from collegiate coaches.  Your input will be of tremendous value as we continue to develop our athletes and our program. 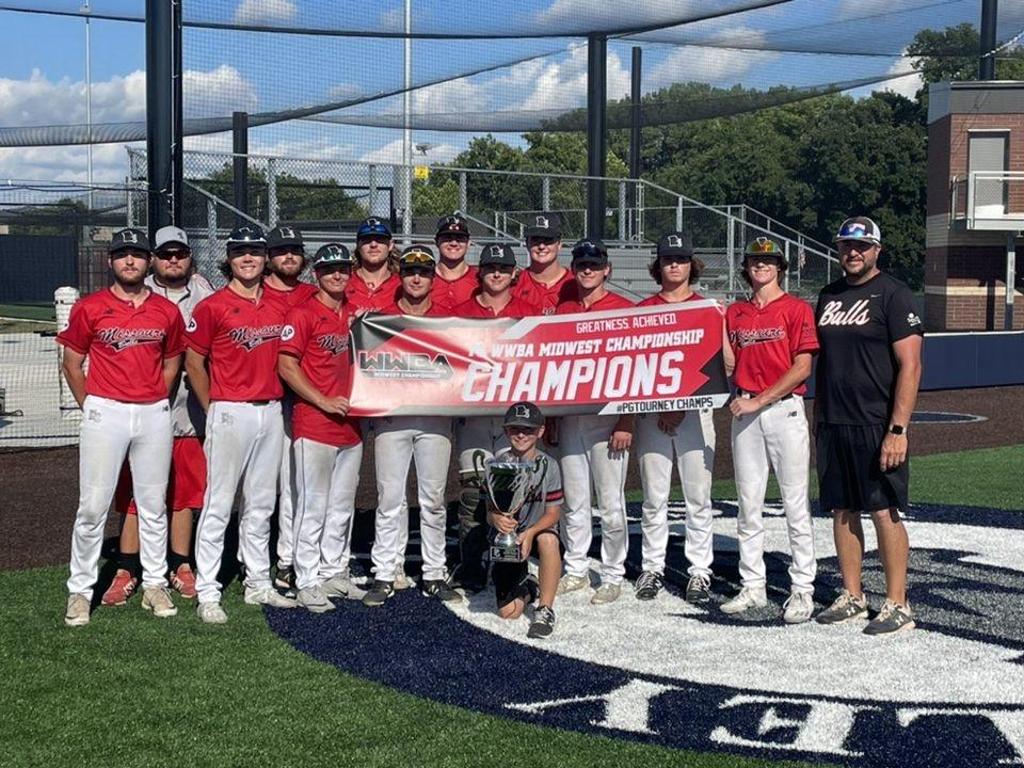 Click here to see a glimpse of Missouri Bulls Baseball season preparation.  Thank you again to Youth Midwest Baseball for your time spent with us this past season.

What's Expected from our Missouri Bulls

2.  Be prepared physically and mentally.

3.  Be coachable on the field and teachable in the classroom.

4.  Be a good teammate.  Play for them, not for yourself.

5.  Wear your uniform and hat properly and respectfully.

7.  Have a positive attitude and good body language.

9.  Play with respect for teammates, coaches, opponents, and umpires no matter what.

10.  We will not win every game, but our athletes, coaches, and parents will represent Missouri Bulls Baseball with class. 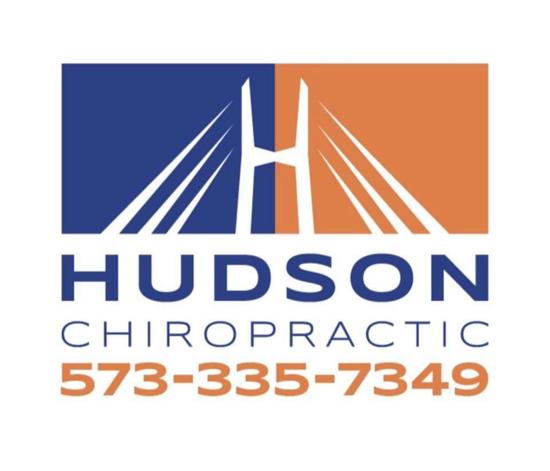 Kameron Misner, a 6’4″, 215 lb. outfielder who throws and bats from the left side, grew up in Poplar Bluff, Mo. dreaming of playing professional baseball someday.  Born on January 9th, 1998, the now 21-year-old college junior played his prep ball with Poplar Bluff HS, summer baseball with the Missouri Bulls and has attended the University of Missouri for the past three seasons.

This season, Misner led the Tigers to a 34-22 record overall, but the team was eliminated from the Southeast Conference tournament in Game 2, by Ole Miss. For his part, Misner slashed .286/.440/.481 in 57 games played. He stole 20 bases while getting caught only once, drawing 54 walks and whiffing 58 times. He hit 10 home runs with 32 RBI.

Kameron is the 3rd Missouri Bull to be drafted and by far the highest draft pick for the organization which started back in 2008.

"He came to us as an 8th grader entering high school and always played up a grade.  He really came into his own between his sophomore and junior high school season, said Campbell, Director of the program.  He was the player every college coach talked about that summer.  Then we played a showcase at the University of Missouri, he played extremely well and the rest is history.

He's a great kid from a great family and we wish him the best.  We are proud that we played some small role."

You could win VIP tickets to the 2023 Premier League Mornings Live Fan Fest in Orlando!HOW TO ENTER